My 4 month old has been a drooly, bitey mess the last few weeks and the other day, I discovered why: the very tip of his first tooth is just cutting through his gums. If you’ve ever had a child, you know teething is one of the WORST experiences. It’s painful and when they’re still really little, there’s nothing you can give them except frozen teething rings that they don’t want and lots of love. That said, it’s also amazing that this tiny baby you’ve cared for is growing, and will soon be eating food on their own. I’d even go so far as to say I’m excited for what this growth means for him; for as badly as he feels, this is good.

Whether it produces a little change or radical transformation, the act of growing is usually painful. Paul mentions this process in Romans 5, in the example of rejoicing in the midst of hardship saying, “suffering produces perseverance; perseverance, character; and character, hope.” No one would call suffering and hardship desirable, but everyone wants to have strong character, and even more, have a confidant assurance in the Father and His work in our lives.

I know many right now in a season of growth, myself included. It’s hard to stay rooted in the process and let it happen, and not try to either speed things along or drop out altogether because it hurts too much. The alternative, though, is being stunted and underdeveloped, never achieving what we were made to become.

Like a flower will lean toward the direction sunlight is coming from, I encourage you to lean into the Father and lean into the growth you’re experiencing; Stretch and allow yourself to fill out the space you’ve been planted in. The process may be painful, but the result will be a stronger, fuller version of yourself, capable of becoming the person the Lord created you to be. 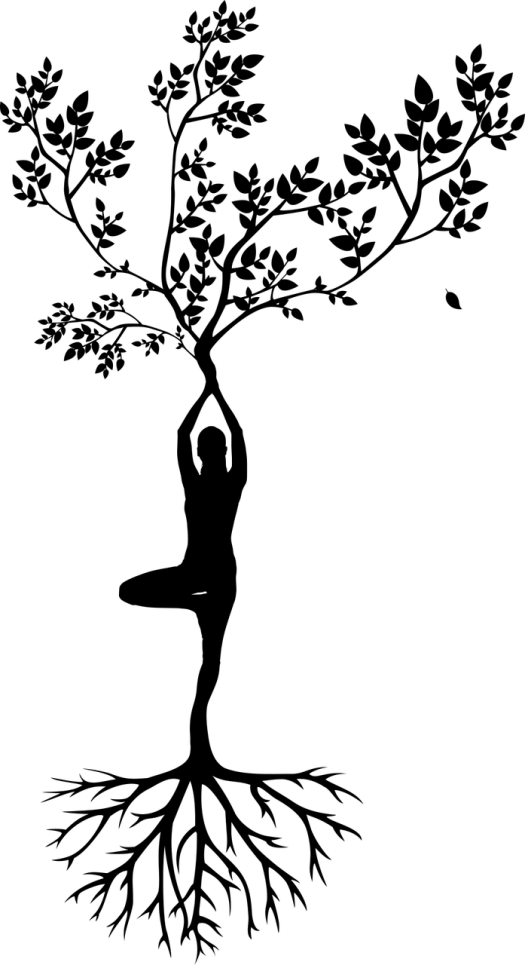